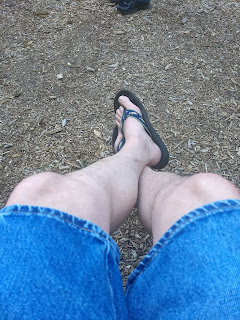 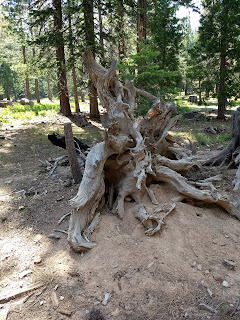 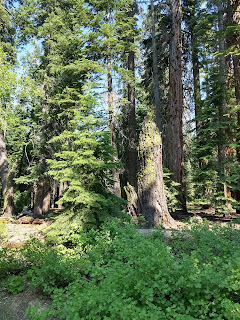 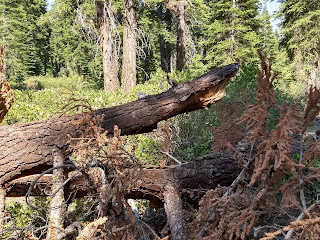 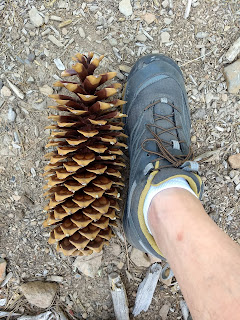 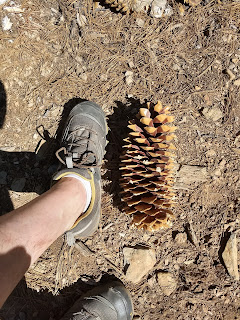 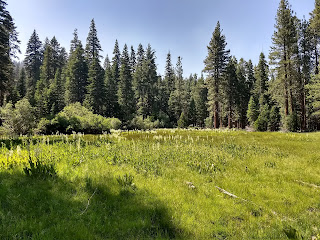 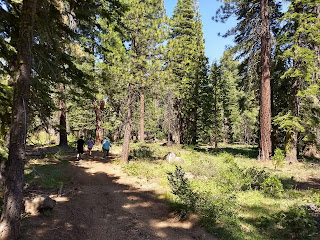 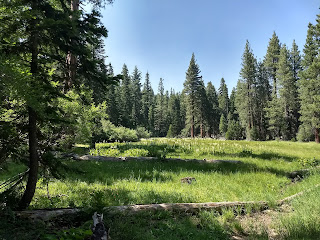 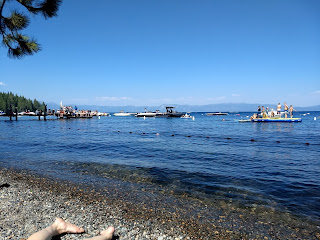 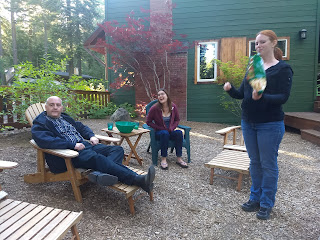 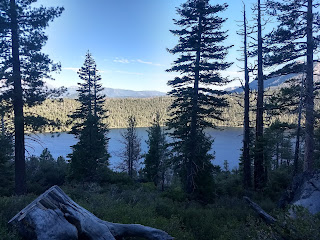 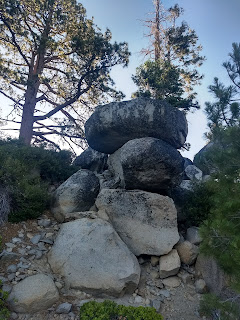 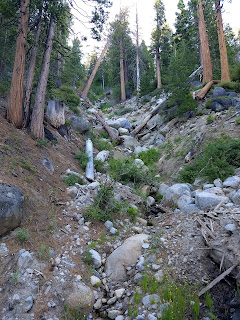 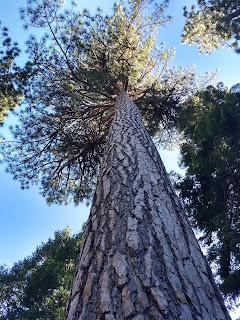 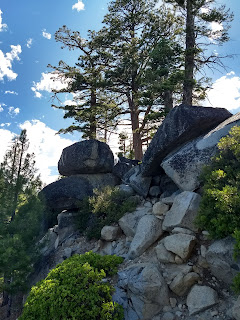 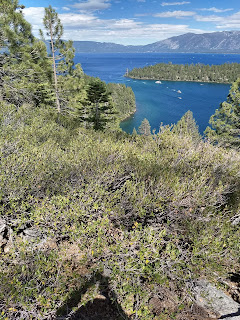 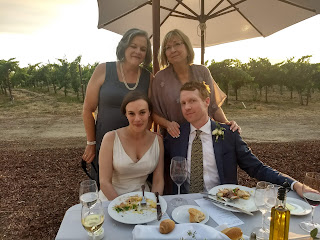 On Saturday, my dear Niece Raina married her best friend Matt. Aside from the usual wedding accoutrement, there was family among us. Strong family and friendship ties that give you strength and hope for humanity when you look away from the sometimes dumpster fire world outside.

After a spot of dinner, I caught this moment with the two mothers behind their beloved children now joined in love and commitment, their shared lives rolled out before them in a multicolor carpet into the future. Now two families are linked here and with any luck we'll meet again before too many moons. (Maybe October)

Then I grabbed my sister (figuratively) and we went to every table and met as many of the guests as we could, many of them for the (perhaps) last time. Maybe a small gesture, and it easily could have not even happened, but to us it was important to reach across the degrees of separation and connect with them as intimately as possible. Through this I hoped, and I think Sharmaine did too, to form more of a bond and to personally connect them to our family.

One fellow said, "You're Bob?! With the blog?! Raina told me that I needed to read your blog so I did!" I was really touched. I related the humble pie incident (look it up here on the scroll) to the whole table and we all had a bit of a laugh.

I'll remember this part of the wedding fondly, connecting to all of the guests and welcoming them.

Oh, and congratulations you two. Please accept my love into your hearts.
at 1:45 PM 1 comment: