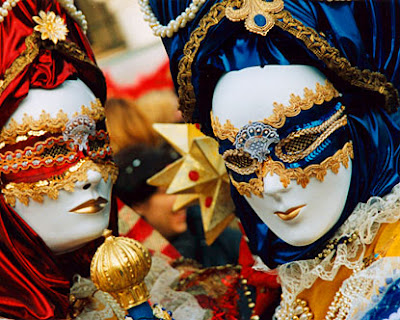 But rest assured that the holidays will come and go, just like every other year, starting on October first and ending in April when the Easter candy runs out. In the middle there will be lots of celebration, Jimmy Stewart movies, eating and drinking, reflection and forgiveness, presents, SALES, travel, family reunions, cards, and lots and lots of candy. (Who doesn't like candy?)
at 8:15 PM

If we DID go metric - we would have a lot of unemployed pipers piping and drummers drumming.